Chinese New Year (which falls on Saturday 28th January this year) is a cornucopia of customs, traditions and superstitions. From the practical to the seemingly bizarre, the Chinese place great importance on the end of one year and the beginning of a new one. The new year celebrations are all based on the idea of getting rid of all the negative things of the past twelve months, and looking forward to good health, happiness and prosperity in the oncoming year.

With this in mind, we spoke to Travelbag’s China holiday experts, who rounded up the best Chinese New Year’s Eve traditions. 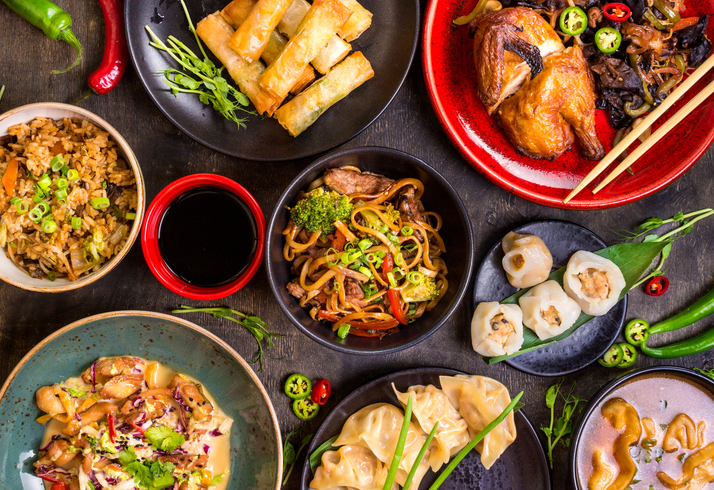 With China’s rich culinary history, it’s no surprise that Chinese New Year is centred around food and feasting. Symbolism in food is very important during New Year celebrations, particularly in the southern parts of China. Oysters are enjoyed around Guangzhou as the word for this food is the same for “good business”. Clams are popular around this time of year because when the shells open up during cooking they represent the opening of new horizons. Shrimp is served as its Chinese name “ha” sounds like laughter. Over in Shanghai, egg-skin dumplings and glass noodles are eaten as they resemble nuggets of gold and silver chains.

According to Chinese tradition, cleaning has massive significance around New Year. Every house is cleaned thoroughly before New Year’s Day, and on New Year’s Eve all cleaning equipment is stored away. Any sweeping from then to the end of New Year’s Day is prohibited, as it is believed that good fortune will be swept away.

After this, the floor is swept and piled into the corner until the fifth day. When it is safe to do so, the sweepings and any other rubbish should be carried out by the back door.

On the stroke of midnight, every window and door in the house needs to be open to let any last remnants of the old year out.

It is believed that your appearance and behaviour on New Year’s Day will set the tone for the rest of the year. So wearing nice clothes and being kind, considerate and helpful will benefit you for the next twelve months. Similarly, if you cry on New Year’s Day, you will be crying throughout the rest of the year. This means that on this day, children are not told off and are tolerated no matter how badly they behave.

A lot of focus is put on the kitchen during Chinese New Year. The Kitchen Stove God visits each house and reports back to the Jade Emperor about the various goings on from each home.

In order to keep him happy, Chinese families hang up poems by the entrance to the kitchen. They also cook up sugar cakes, pancakes and bean curd soup in the hope that their report would be good.

The cracks of any doors that lead the outside are sealed up with red paper. This is to protect the house from the bad spirits of the old year coming through.

Chinese tradition states that on the third day of the new year, the god of anger will roam the streets in the form of a scarlet dog. Whoever approached the dog will have bad luck. This is why Chinese people traditionally stay at home on this day. 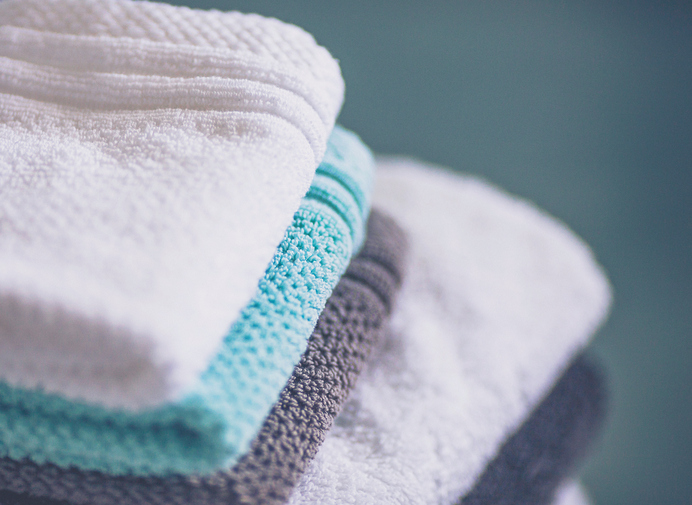 On the first day of Chinese New Year, you are not allowed to do laundry, wash, or clean. This was to avoid offending the Water God whose birthday falls on this day. The word for hair is “fa” which means “to prosper”. Washing your hair on this day is traditionally cause a cash-strapped year. Also, avoid any visits to the hairdresser – apparently cutting your hair in the first month of the lunar year will cause the death of your maternal uncle.

You Can Now Fly To Barbados For £220 Return

Holidu Reveals the Cheapest Ski Areas in The Alps this Year

The shocking number of speeding crimes committed by millennial drivers

Getting Ready for the Ultimate Road Trip: 5 Things To Remember