The shooting season is here, and alongside the return of wellies and earmuffs is the delicious game offerings. In order to make the most of the produce while it is available, a number of restaurants around London are serving up grouse and game to their eagerly awaiting diners.

The New Street Grill, will be celebrating the forthcoming influx of game from Tuesday the 15th August with roast grouse, covered in bacon and braised in a red wine jus, served with a grouse liver pate and a bread sauce. 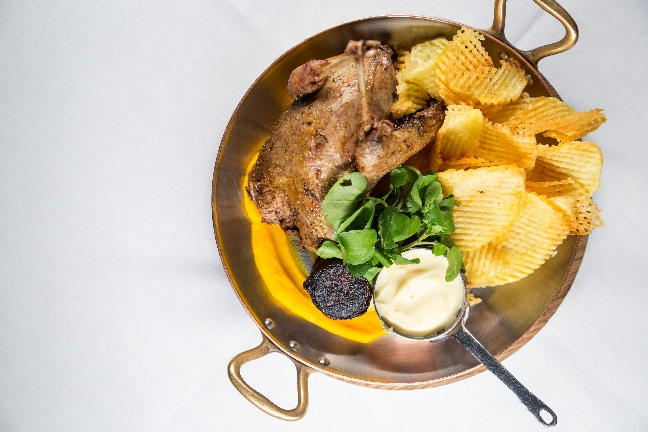 D&D Chop Houses will be offering game from the 14th August, with their menu to include grouse with bread sauce and game chips. The Chop Houses in Butlers Wharf, Paternoster and South Place will be adding this deliciously simple sounding dish on to their menu. In order to highlight the amazing flavour of the grouse, it is sealed in order to maintain its moisture before being roasted with juniper berries and thyme. The grouse is served with sourdough bread sauce featuring a dash of nutmeg and a rich game stock gravy. Also a part of this dish is watercress and parsnip game chips, offered to cut through the rich sauces. 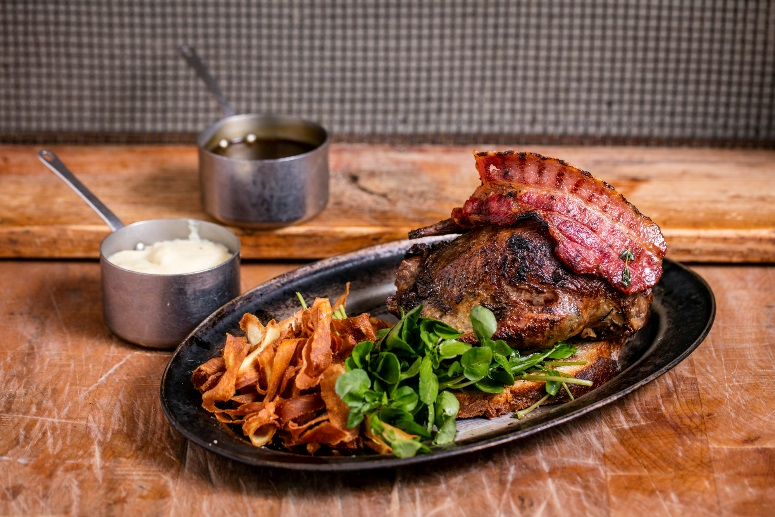 The Game Bird first opened its doors at The Stafford London in March 2017, and with Executive Chef James Durrant at the helm, the restaurant has become known for serving classic British dishes. This shooting season, the restaurant will be celebrating their eponymous game bird with roast Grouse, Game chips, bread sauce, braised legs and a grouse Pâté on Croûte as well as a number of other game dishes as the season advances. 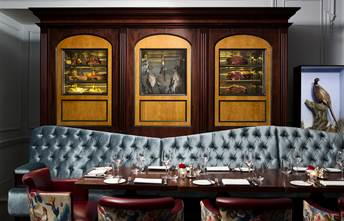 Also releasing new game dishes in celebration of the shooting season are Plateau in Canary Wharf, Coq d’Argent, LUME Milan, Launceston Place. Featuring grouse, Venison, Pigeon, Partridge, Pheasant and rabbit will be on offer in order to make the most of the meat when as the season progresses.

Picture and Social Wine & Tapas Will Host a Collaborative Dinner

Chamberlain’s of London in Leadenhall Market