New research suggests the UK’s economy, including its largest manufacturing sector – food and drink, will suffer until at least 2020 if the public votes to leave the EU on June 23rd. The Economist Intelligence Unit (EIU) behind the latest report warns of the wider implications of Brexit on matters of safety and security as well as national GDP.

The EIU conducts analysis of business and financial risk for more than 200 countries worldwide and across multiple industry sectors. Providing bespoke forecasting services to business clients, as well as carrying out its own independent research, the organisation regularly provides unrivalled insight into anything from the best place to establish a new business and investment opportunities to where standards of food hygiene and safety are most at risk.

Forecasting the impact of Brexit to be “serious and prolonged”, the EIU’s report, ‘Out and Down: Mapping the Impact of Brexit’, suggested that a vote to leave the EU would result in “a political and constitutional crisis” that would have both “immediate and lasting impact”. That would be manifest, the research goes on, by a crisis of political leadership – potentially seeing PM David Cameron effectively usurped by another. In fact, the EIU predicts that the Conservative Party as a whole would experience “something close to meltdown” should voters opt for Brexit.

More specifically in terms of the food and drink industry, Brexit appears to represent a stepping back rather than a moving forward. The report calculates that retail sales would drop by as much as 3% – seeing figures fall beneath those documented in 2015. In turn, the economic uncertainty would prompt many investors and organisations to sell off UK assets at a rapid pace, spelling a decline for the value of the pound.

The EIU notes that the falling value of the pound would be most obvious during the weeks following the vote to leave the EU. However, the report highlights in the same breath that the conversion rate for the British pound against the US dollar would be between 14% and 15% lower by the end of 2016.

The business analysis group conceded that it expected new trade agreements with EU members to be drawn up between 2017 and 2018 although pointed out that the economy would suffer irreparable damage during the time taken to arrange new trade deals. It also added that the cost of importing goods would likely rise, spelling bad news for those in the food and drink industry who very much rely on European trade on anything from product development and shelf variety to competitive procurement and faster lead times.

As such, profit margins would be squeezed under Brexit, potentially seeing major job cuts sector-wide. The ‘Out and Down: Mapping the Impact of Brexit’ report also highlighted the various regulations that would be affected by a vote to leave, including: food hygiene and safety, quality, packaging and consumer protection. 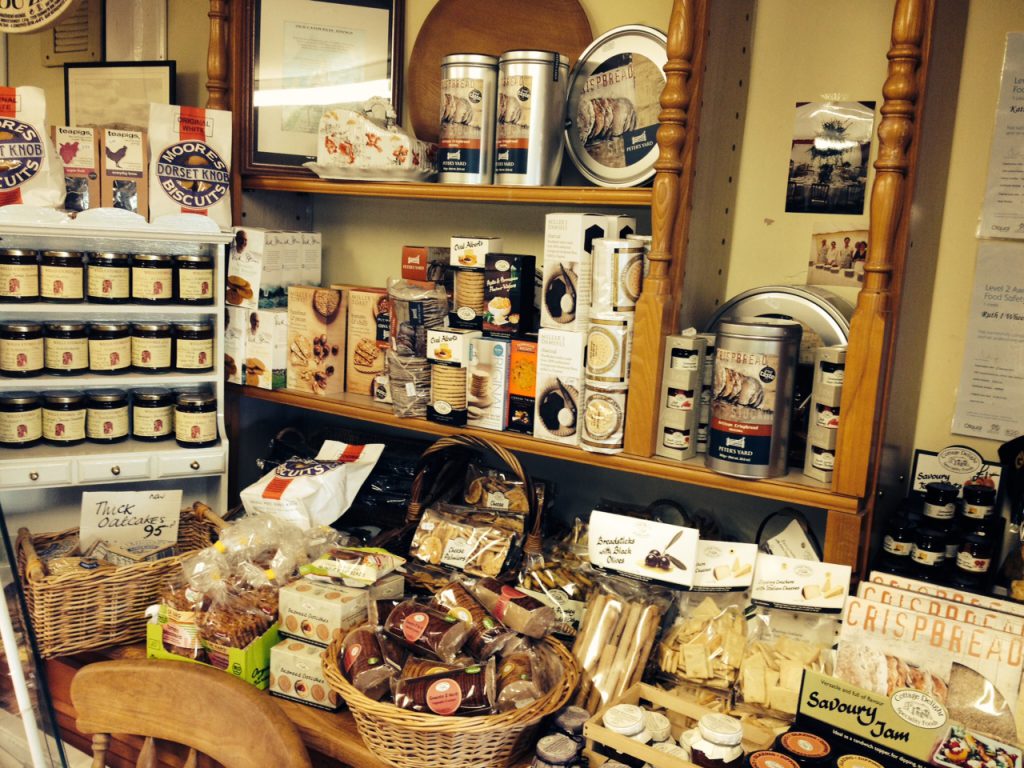 The end of the local farm shop? The EIU thinks so if Brexit wins vote on June 23rd.

The EIU added that British farmers would be most severely affected in terms of adverse trading conditions as Brexit would likely mean opting out of the Common Agricultural Policy (CAP). CAP regulates the production of certain crops by quotas, sets prices and import/export volumes, and provides subsidies for those in the farming industry. To opt out represents the ushering in of an unregulated UK agricultural industry and, in turn, would see many SMEs unable to remain viable.

Pralines, Bread or Pickles: How to Sell Food Online