The battle between British and US confectionery is one that is both well-worn and without adequate conclusion: Brits say that American chocolate is too sweet whilst Americans deplore the unimaginative nature of the UK’s fare as well as frowning upon its creaminess. Although the verdict is very much out as to which one’s ultimately better, UK consumers need not make do with their lot any longer. UK confectionery wholesaler, Bonds of London announced yesterday that it is to launch a brand new range of American products right here in Britain.

The firm has added a further 80 new lines within its American category, a feat that sees it become of the largest suppliers of US confectionery anywhere in the world. The product launches were coincided with Independence Day (4th July) and come in acknowledgement of the increasingly global market place and, in turn, the increasing global taste buds of consumers. 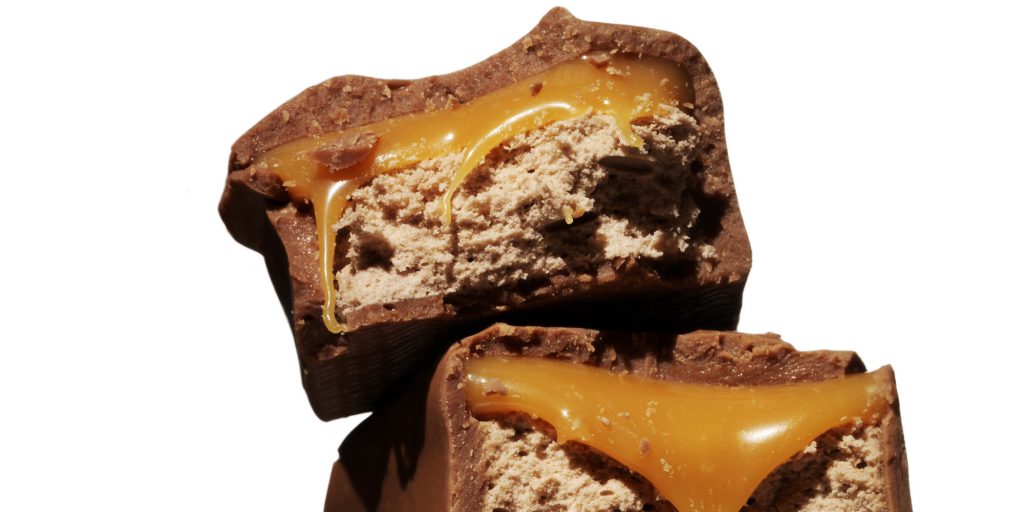 Where previously Bonds of London stocked just nine product lines, the retailer now boasts a whopping selection of products, the likes of which include: Tootsie Rolls, Twinkies, Baby Ruths, and Cookie Dough Bites. Even the names are indicative of the otherworldly nature of the US confectionery market which has, for some years, had UK sweets fans going barmy.

Vishal Madhu, Founder of Innovative Bites, the leading wholesaler that acquired Bonds of London back in April, said the decision to increase its American confectionery offering was a key diversification strategy for the firm which Madhu admits “has historically been known for its traditional British sweets, such as pick ‘n’ mix jars and hanging bags”. He added that it comes in recognition of the growing popularity of US confectionery and snacks and, indeed, Bonds of London’s desire to align more closely with the palates of its existing 7,000 UK customers.

Considering that the average Brit consumes around 10kg of chocolate every year (to put that in perspective, that’s nearly 250 standard sized chocolate bars per year), Bonds of London is likely to have little difficulty finding customers for its new product ranges and punters will likely appreciate the new variety.

Waitrose Teams Up With British Corner Shop To Go International

How to Utilise the Eat Out to Help Out Scheme