Some of the biggest names in the supermarket and retail industry have joined the Brexit debate to warn against leaving the EU, going so far as to suggest it would be a “catastrophe” for Britain. Former bosses of four of the UK’s largest grossing retailers – Tesco, Sainbury’s, Marks & Spencer and B&Q – have emerged publicly to deplore Brexit as a route to sky-rocketing prices, inflation, and, as a result, a plummet in the value of the pound.

Speaking yesterday, Sir Terry Leahy, Justin King, Mark Bolland and Sir Ian Cheshire presented a united front against the Vote Leave campaign ahead on the EU referendum taking place on the 23rd June. They pointed out that Brexit could hinder ongoing consumer recovery which was, of course, hit hard by the 2008-2013 recession. Considering that the UK economy is heavily dependent upon on consumer sales and, indeed, consumer confidence, the former CEOs insisted it would be “impossible” for Brexit not to impact on prices and rate of inflation. 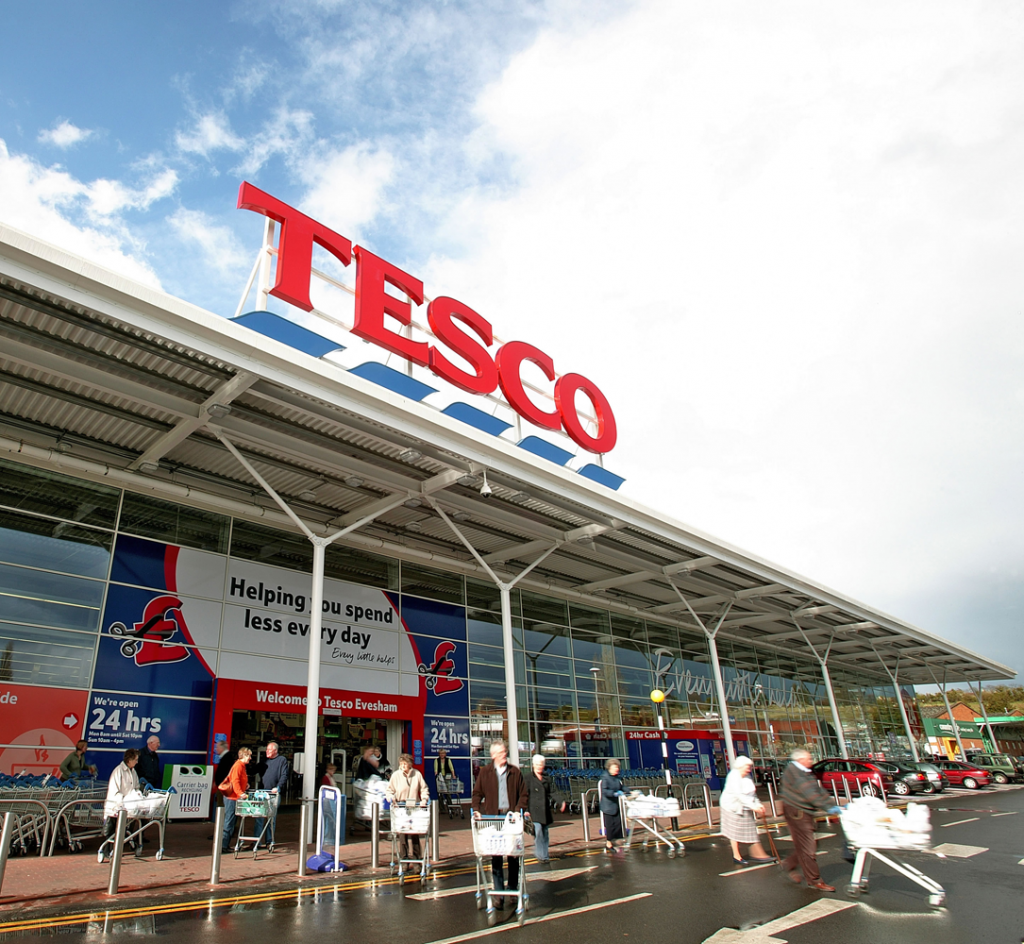 In fact, Leahy, King, Bolland and Cheshire reiterated the thinking of UK pharma and manufacturing businesses, suggesting that the UK should be wary of associating Brexit with more trade freedom and, what’s more, that negotiating new import and export deals would actually be more difficult should the public vote to leave.

Describing the view of more trade freedom as a result of Brexit as “nonsense”, they insisted that regulation was needed for ease of global trade and that to operate outside EU regulation would leave Britain behind in the global marketplace.

Their comments are a further nail in the coffin for Brexit from the point of view of supermarkets and retailers; PM David Cameron recently warned that the average grocery shopping bill would rise by as much as 3% (equating to roughly £120 per year) – drawing on new figures released by the Treasury.

Whether their comments are enough to sway swing-voters remains to be seen, although their evocative pleas only highlight what a hot topic the EU referendum is proving to be amongst consumers and businesses.

The Hungry Guest Is the Best Independent Retailer

How to Turn a Hobby into a Business

5 Websites That Allow You to Spend Less While Shopping Online