Selling is an art form. A crafty salesman can convince even the most hesitant of shoppers to walk away with their wallet lighter through clever use of simple psychological tactics. Whilst some of these tactics can be glaringly obvious and tend to turn away potential buyers if not used properly, others are so subtle that you might not have noticed them before. Let’s take a look at the most interesting ones.

Have you ever noticed that certain shops will have two of the same item in different packaging at hugely different prices? The motive behind this is one of the oldest sales tactics in the book. Companies know that certain customers are always out to buy the highest quality product, and often the appearance of quality is as important as the actual quality itself. By putting the same item into both plain and luxury packaging, shops will give the illusion that one product is aimed towards a higher-status customer. People love to feel like they are valued, and so certain shoppers will always choose the higher-priced item as they believe that higher price correlates with higher quality.

A recent study commissioned by Voucherbox showed that 48% of people spend over £100 a year fighting their fears, with some respondents spending as much as £1000. It is a common marketing strategy to appeal to customers’ feelings as well as present a product that can serve as an antidote to any negative emotions in their life. One notable example of this tactic is the infamous Apple advert that portrayed rival companies products as conformist, and then offers the Macintosh computer as a unique antidote to conformity. 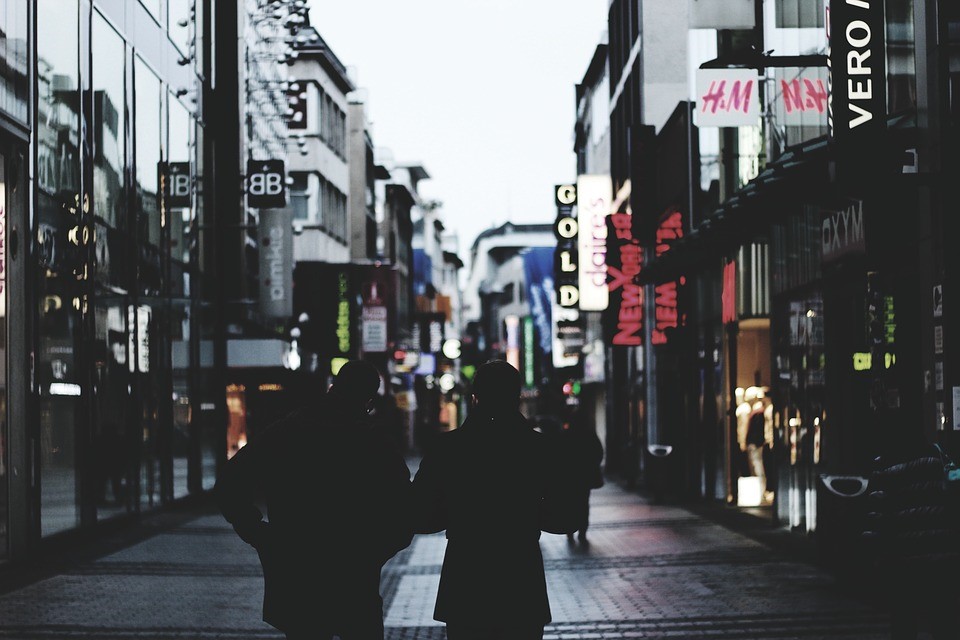 We’ve all been guilty of spending money on something we weren’t planning to after being seduced by an ‘On Sale’ sign promising cheaper rates for a limited time. In reality, many sales that you see in shops are ‘manufactured sales’, where the prices were raised several weeks before starting the ‘sale’. Companies use this tactic to seduce impulse buyers, people who are susceptible to be lured in by the promise of discounted products. By imposing a time limit, companies convince their customers into believing that they must buy the product now rather than wait to make a more considered decision.

Shops will often lay out their shelves in a manner that seems completely counter productive. Supermarkets are especially guilty of this. The secret is that they’re not trying to make shopping the most efficient process, but rather they are trying to entice the customer to spend as much time as possible inside the store. Once they have managed to keep the customer in the store for longer, supermarkets will encourage shoppers to spend more with tactics such as placing more expensive items at eye-level as well as placing strong-smelling items like freshly baked bread near the entrance. 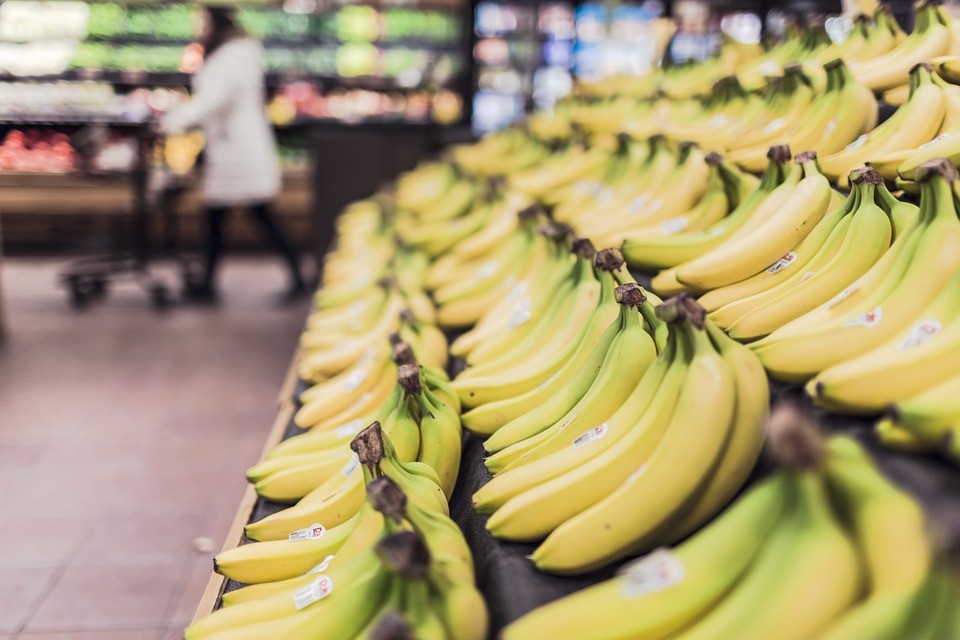 These common sales tactics are effective methods in driving sales and oftentimes convince customers to make purchases that they wouldn’t have otherwise considered. They help boost sales, but in a way they sometimes also help consumers enjoy their purchases more, whether it’s the actual product they’re buying or the act of shopping itself.

Ian Smith, Commercial Director of Matthew Clark, Appointed to the Board at Zenith Hygiene Group

Wedding Season is in Full Swing