Batman is back! This time, his story has been crafted by Telltale Games, the gaming studio responsible for some of biggest adventure-led games of the 21st Century, including Walking Dead and a somewhat subdued adaptation of Borderlands (converted from the original RPG shooter, made by Gearbox Software).

Despite having somewhat surprising success with previous projects, however, this could well be Telltale Games’ most daring video game yet. It certainly has a lot to live up to. Since Batman’s creation in 1939, the caped crusader has been re-imagined and re-invented countless times with a plethora of dark-haired actors taking a turn as the superhero. And as much as fans have their favourites – be that Val Kilmer’s enthusiastic portrayal, Michael Keaton’s firm-handed Bat, or Christian Bale’s enigmatic performance – people, too, are divided over the numerous game adaptations borne out of the series.

Batman: Arkham Asylum (2009) is widely-regarded to be amongst the best Batman games ever created with follow-ups Batman: Arkham City (2011), Origins (2013) and Knight (2015) too, seeing Rocksteady Studios deliver another rock solid stealth-led RPG. That said, the LEGO Batman series has also fared well amongst even hardened fans of the original incarnation of Batman.

Whereas each of the aforementioned share an emphasis on Batman, AKA the crime-fighting, bat mobile-riding superhero, they yet leave untold the story of Bruce Wayne’s becoming Batman and, in fact, allude little to the man behind the mask at all. This is where Telltale Games’ new Batman game picks up. The series, which is rumoured to comprise five episodes will see gamer play as Batman just half the time with the other half reserved for his alter ego, Bruce Wayne. 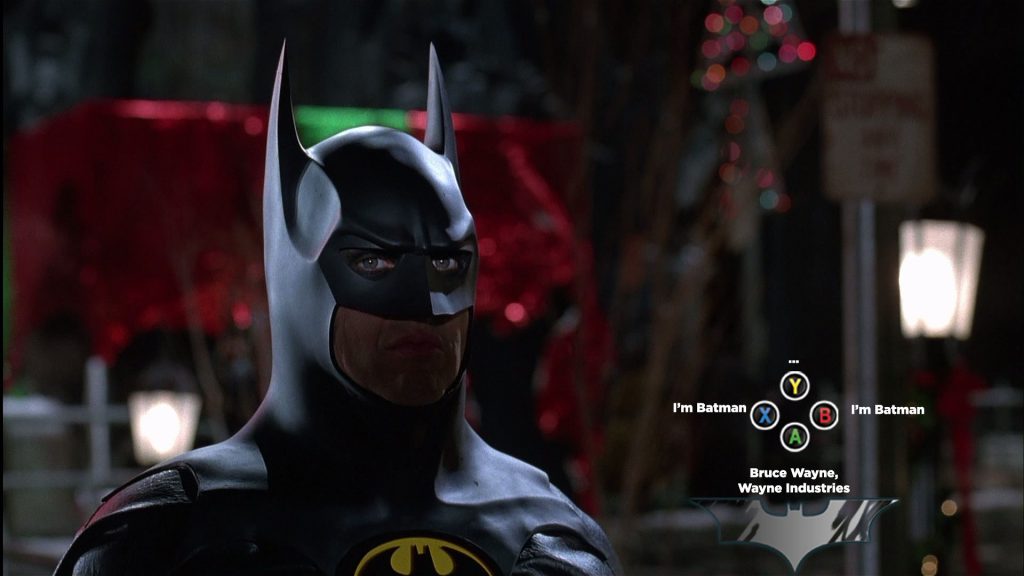 A taster of the gameplay

The gameplay itself oscillates between QTEs and dialogue-heavy scenarios. And whilst this mightn’t be to everyone’s liking – what with Batman historically being less about talk and more about muscle – it’s certain to have the strategic players consumed. And whilst Telltale Games’ fight scenes are all pre-coordinated, they do retain a fast-pace quality, providing gamers the indulgent thrill of delivering knockout blows to baddies.

Many games have been said to tread new ground over the years and, indeed, the Xbox Scorpio itself has been attributed with such a title. Telltales Games’ Batman game doubtless falls into that category and could well be the most ambitious Batman narrative ever before told.

PERSONALISED MEDICINES ARE A STEP CLOSER WITH XAAR 1201 PRINTHEAD

New device can test foods for gluten on the go