Reading and Leeds Festivals have always had a reputation for giving fans what they want and being champions of both new music and singer-songwriters. And having already released details of a programme jam-packed with popular artists and emerging bands, many thought there was little that Reading and Leeds Festivals could do to up their game. Until now. A deluge of acts have been announced over the past week, adding to what is expected to be one of the August bank holiday weekender’s biggest line-ups ever.

Amongst big names already revealed to be attending the festivals this year – including headliners: Red Hot Chili Peppers, Disclosure, Fall Out Boy, Biffy Clyro and Foals – grime artist, Big Narstie, will make his Reading and Leeds Festival debut. A proponent and success story of the digital age, Big Narstie has acquired a cult after releasing a string of hits and, all the while, continuing to make available his popular Youtube videos as parody agony aunt, Uncle Pain. 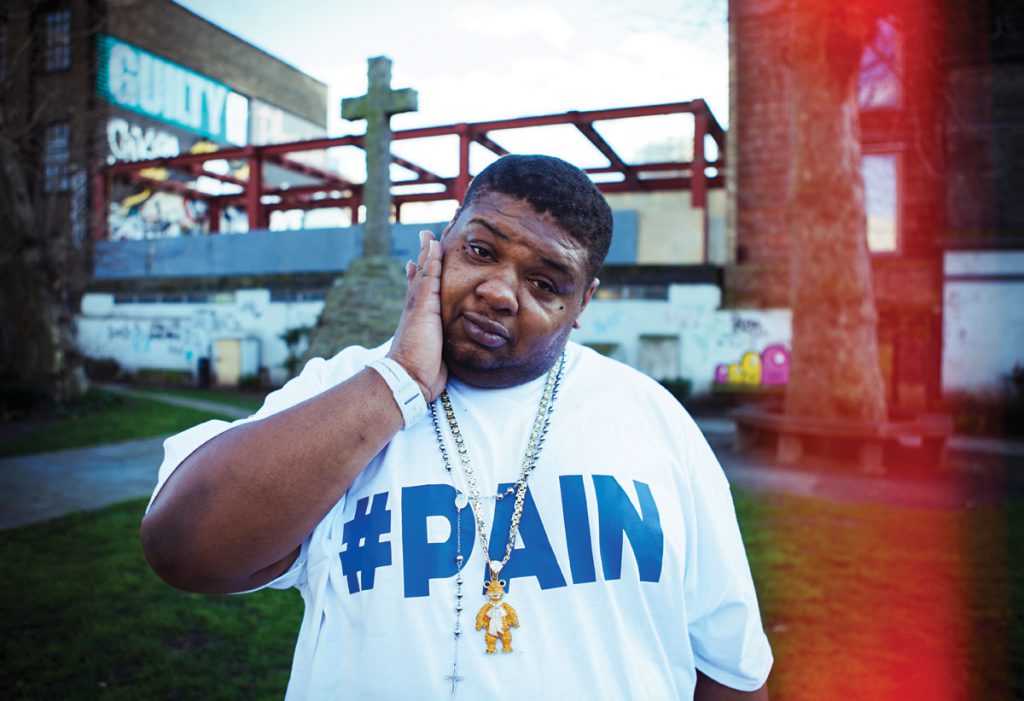 Big Narstie, otherwise known as Tyrone Blik Lindo, first made his name as part of MC crew, N-Double-A, but will take to Reading and Leeds Festivals’ BBC Radio 1Xtra Stage as a solo artist.

Californian alt-rock band, Third Blind Eye, will also be taking to the festival – playing out hits from their recently released Dopamine album as well as fan favourites from the previous four albums. 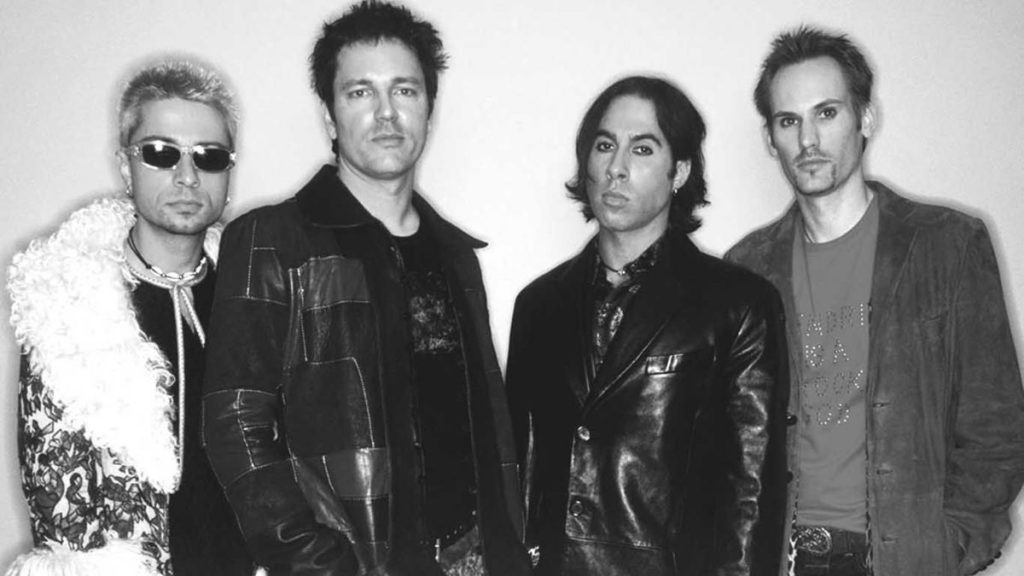 And proving that rock isn’t an American phenomenon, Macclesfield’s own antidote to pop, The Virginmarys will take to the main stage, alongside an NME/Radio 1 Stage performance by the hugely-popular and internationally-acclaimed Deaf Havana.

Long have Reading and Leeds Festivals held the position as the rock festivals to surpass all others and The Pit/Lock Up Stage hold true to that ethic. Arcane Roots are confirmed to be playing and, bringing up the rear, is the scuzz distortion of Ghost Town – a electro-inspired heavy rock quartet from LA, California.

Of course, Reading and Leeds Festivals have, in recent years diversified and developed – not necessarily becoming less about grass roots rock but widening their musical tastes out to increase their appeal to the newly buoyant market for dance, house and straight-up electro. If that’s your penchant, the Festival Republic Stage is the place to be. Bridging the gap, neo-indie group, Gnash, lead the charge, paving the way for psychedelic rockers King Gizzard & The Lizard Wizard to follow. White Miles and Wil Joseph Cook have also confirmed they will be performing on the Festival Republic Stage. 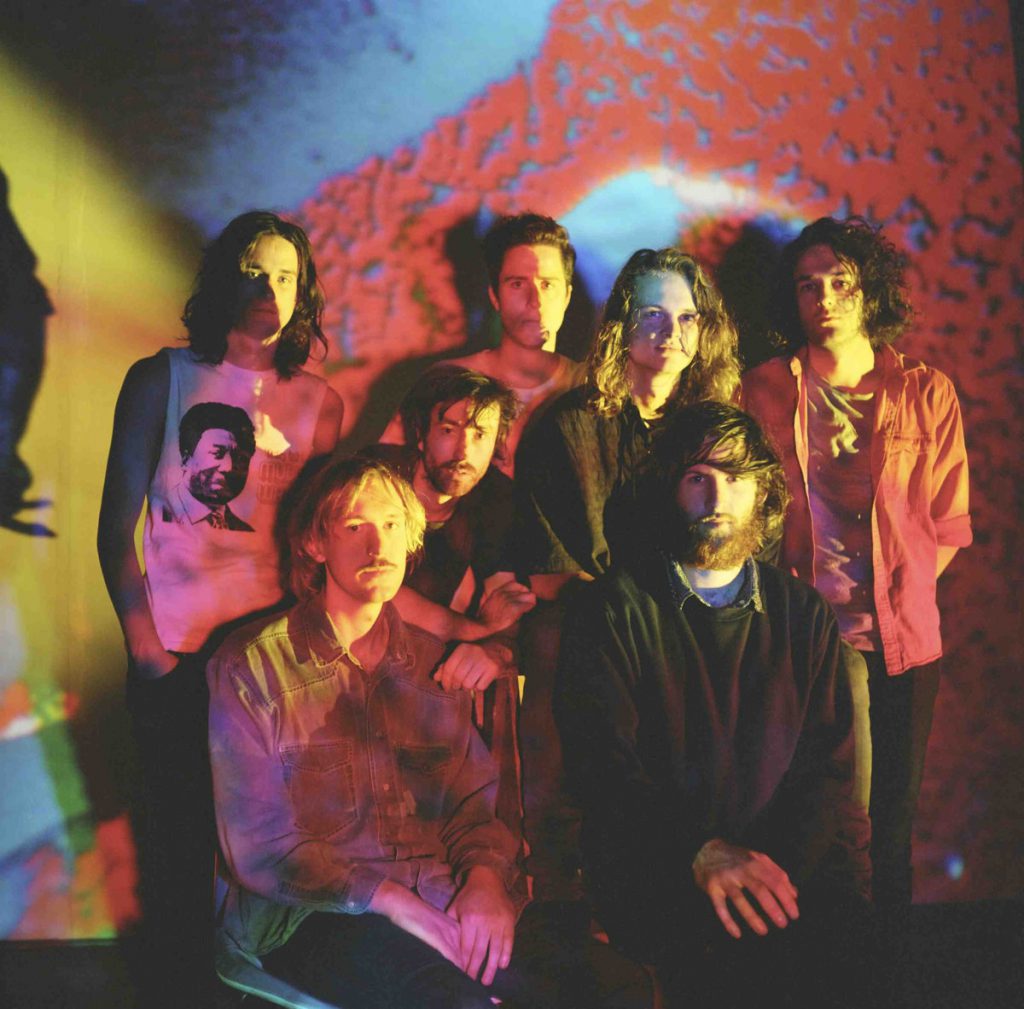 Weather permitting or not, Reading and Leeds Festivals are set to be the climax to a phenomenal year of music and, most specifically, a fantastic year for festivals. With this year’s line-up documenting the performances of more than 200 acts, punters can expect bigger and better things than ever before.

Mansion London is Coming Back Again This Year

Beer Festival Hosted by the Woodman Inn in Durham is Returning

BRITA Vivreau Special Offer at The Restaurant Show in October