Although it’s difficult to imagine, many of our favorite stars enjoy playing online games in their pyjamas as much as we do. There was a time when games and Hollywood only really came together for James Bond movies or titles like Walt Disney’s 1982 classic Tron. Now, Liam Neeson, Christina Aguilera, Jon Bon Jovi, The Black Eyed Peas and various other celebrities can all be found within games. In fact, there are few celebrities these days who don’t have their own slot machine or online game.

As if that wasn’t enough, there’s even a chance you may have battled one of your idols in an online poker tournament or during a game of Halo, and you never even knew. So, we thought we’d take a look at some of the celebrities who love gaming, what their favorite games are and whether you could be playing against them next time you log on. 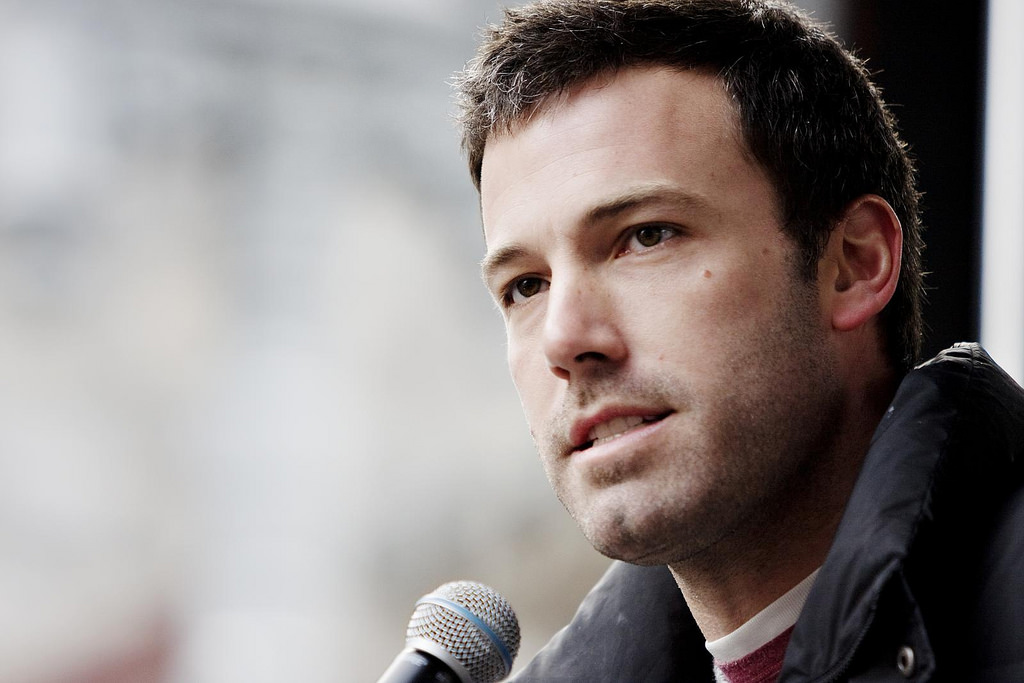 Back in the early 2000s, presumably around the same time Pearl Harbour was released, Ben Affleck sought the help of poker professionals Amir Vahedi and Annie Duke. Under their tutelage, Affleck went on to win $356,400 at the 2004 California State Poker Championship and qualified for the 2004 World Poker Tour Final Tournament.

Whilst Affleck rarely plays poker these days, he continues to indulge in blackjack and has described himself as a skilled player. Of course, you don’t have to travel to Vegas to play like Affleck, as blackjack, poker and a ton of other casino games like slot machines can all be found on sites like Betway Casino. In fact, Betway is home to 25 different blackjack games including Vegas Strip and Multi-Hand so you can find your favorite type and become as skilled as Affleck. 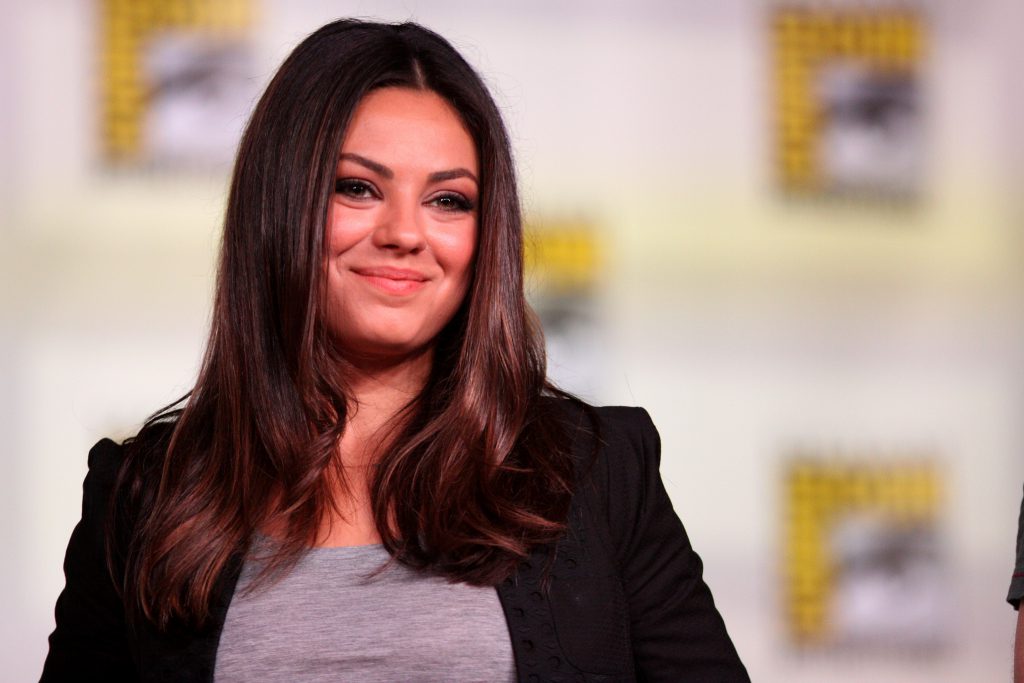 Few celebrities epitomize what it means to be a gamer better than Mila Kunis. The Black Swan star has admitted on multiple occasions to being a huge fan of World of Warcraft, to the point where she would spend entire days sat at the computer in her underwear playing.

In fact, when Kunis dated Home Alone actor Macaulay Culkin the two of them were renowned for playing WoW together for hours at a time. Kunis has stated in the past that she’s a good player. However, she had to stop playing apparently as it was taking over her life. Now, the actress prefers Call of Duty, so, you never know, you could one day find yourself battling Kunis herself.

Whilst Kunis prefer WoW and CoD, Megan Fox has revealed in the past that her game of choice is Halo. Fans of Fox may even recall her playing Halo in the movie Friends with Kids. One of her favorite games from the series is Halo: Reach, though Fox does also play online through Xbox Live on a regular basis.

Fortunately for her, the Transformers actress is yet to have her username released so she can play anonymously. But she does apparently get shouted at a lot by other players. Despite her love for Halo, Fox’s favourite game of all time is actually Mortal Kombat, as it apparently “just works” well with her brain.

Known throughout Hollywood as the Alpha-Nerd, Vin Diesel has never kept his love for gaming a secret. Back in 2014, he even shared a video of himself and Paul Walker playing World of Warcraft and told the press that the two used to make ‘toons’ together in various MMO games.

As a child, Diesel was obsessed with Dungeons and Dragons (his favourite character is Melkor) and his love for games just grew from there. He even went on to create Tigon Studios, which has developed video games including Chronicles of Riddick.

There you have it. Next time you log into your game of choice, boot up WoW or pick a campaign on CoD make sure you’re polite because you never know who could be listening.

The Smiths 7” With Unreleased Tracks

Robinsons Is the Official Sponsor of James Martin’s Saturday Morning

“David Bowie Is” Documentary To Be Re-Released In Vue Cinemas