Originally, the game of bingo was based in a ‘bingo hall’.

The first ones in the UK were launched way back in the 1960s by organisations such as Rank and Mecca. This was the same year the Betting and Gambling Act legalised such activities.

Fast forward to the present, and bingo halls have somewhat fallen out of favour. Online bingo is now the more popular activity.

There are many different reasons why this has happened. Continue reading to discover the main ones.

From 1960s Bingo Hall to a Vibrant and Exciting Online Casino

Back in the 60s and 70s, bingo halls were a prevalent form of entertainment.

They have declined in popularity over the years. This has been down to things like heavy taxation, plus competition faced by the launch of the National Lottery during the 90s.

More recently, the smoking ban in 2007 also affected the market. The result was that many halls struggled for survival and had to close.

The rise in online gambling from 1996 has been another reason for their demise.

Today, people tend to prefer this new form of bingo, as there are many benefits to it. Such as the ability to play at home, talk to friends on the chat rooms and save money.

It seems that the game has been revolutionised once more.

This is thanks to the invent of bingo party nights which are aimed at younger audiences. These events are particularly popular in big cities like London, renowned for their nightlife and many bingo halls.

The smoking ban in 2007 is said to be one of the main contributors to the decline of bingo halls, alongside technology. 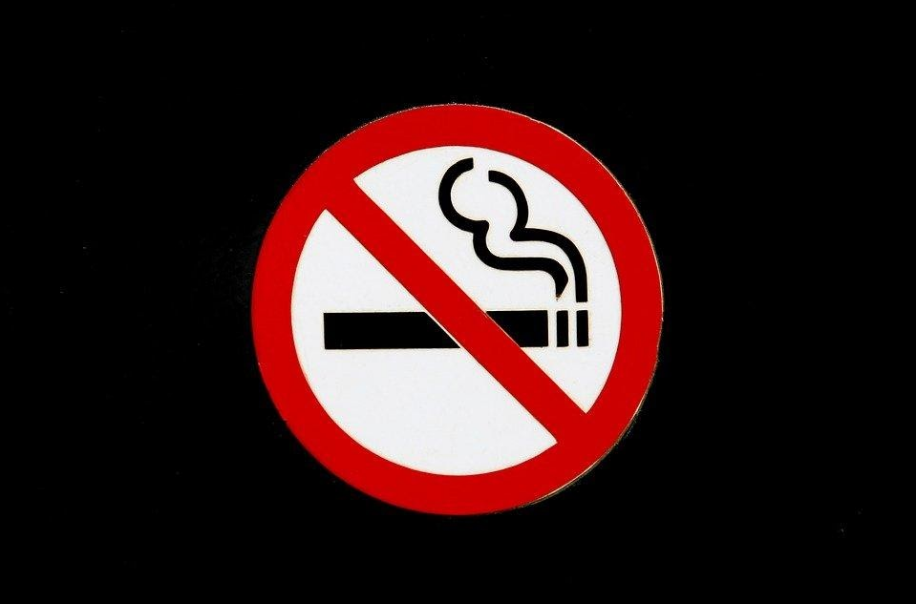 The Best Places to Play Bingo Across London

DNB Bingo. A unique event that brings together the two completely separate worlds of bass music and bingo! Experience DNB Bingo at The Oval in Hackney, along with raving granny vibes and jungle jams!

Barrio Bars. Does an endless day of brunching and bingo sound like your cup of tea? If so, you’re bound to love Barrio Bars, held at The Angel, Soho, Shoreditch or Brixton. You’ll experience the vibrancy of bars and entertainment. As well as an endless supply of gin and some great prizes up for grabs.

UKG Bingo. If you’re a fan of great music, booze and bingo, then UKG bingo could be a great choice! Here, you’ll be able to listen to only the best old school and garage tracks. Various games and challenges are also offered, including lip sync battles.

Tizzy’s Dizzy Bottomless Bingo Brunch. Another opportunity to enjoy the unique combination of brunch and bingo in London. Your host? Tina Turner Tea Lady! She will call the numbers and provide all the breakfast bites you’ll need as well!

Lady Gaga Drag Bingo London. This one promises to be one of the best nights in town. It’s essentially a combination of drag and bingo! Dance-offs will also be featured, as well as great prizes up for grabs.

Buff Bingo Bottomless Brunch London. This is another drag act which also happens to combine bingo as well. Kitty Scott Claus and Ophelia Love are your hosts. Plus, to make sure your glass is never empty, the hunks in trunks will make their way round to your table!

Hard Core. This former Gala Bingo in Stratford has been taken over and is now home to Buzz Bingo. Players are welcomed by cinema-sized screens and row upon row of Formica tables that take up this imposing space. Players can enjoy using hi-tech options like touch screens, which allow you to order food right to your table! Traditionalists will also be pleased to know that paper books can also be used.

Hackney Mecca. Despite not always filling to full capacity, it is popular with loyal regulars. Not to mention the occasional millennials who sometimes grace its entrance for cheap pints and food! Despite the bingo lingo not being used much here these days, this still remains the real deal for hardcore fans.

Buzz Bingo Tooting. Back in the day, this was known as the Granada Cinema. Its first screening was the 1931 classic, ‘Monte Carlo’. The Rolling Stones and Sinatra have even played here! Today, there are slot machines aplenty, and bingo games for the most serious of players. 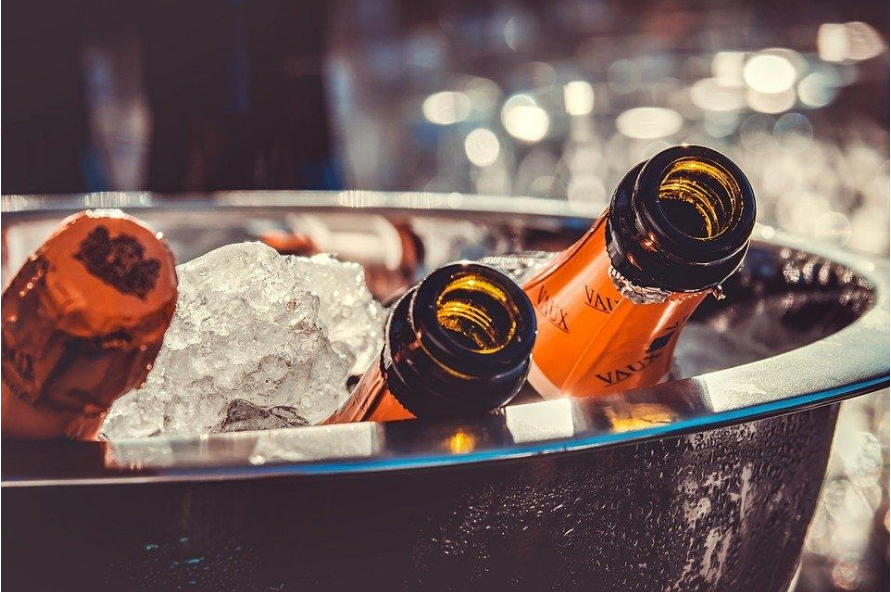 There are many different party bingo events taking place across London, with one of the most popular being a bottomless brunch incorporating a game of bingo.

Aside from the above, could there be any more party bingo nights in London in the future? Quite possibly! London’s events scene is forever growing, so keep your eyes peeled and see what becomes available.

Are there Any Other Ways to Play Bingo in London?

Absolutely! After all, not everyone will want to go out and visit a venue to play bingo.

Particularly if you happen to be a tourist who’s had an endless day sightseeing. Or a busy worker who has been commuting day in, day out.

Luckily, bingo sites to win at are aplenty these days! Available on a variety of devices, online bingo is one of the most popular ways to play the game in the UK. There are many reasons why people play online bingo, mainly due to the amount of bonuses and promotions on offer! There are now no deposit bingo sites for players to trial sites before depositing their own money. The variety of game choice is another reason why this game has become a huge success.

Aside from Online Bingo, a New Take on this Favourite Classic is Now Emerging

Bingo has come a long way since the 60s, where many bingo halls existed up and down the country. Now, it’s very much all about online bingo, which is a fun, sociable and cheap form of entertainment.

However, what about the people who don’t want to play online, but aren’t exactly fans of the traditional bingo venue?

They’ll be pleased to know that this classic game is now available in an entirely different form.

A form which incorporates a party-like atmosphere with gin, martinis, and the latest house music. Or sometimes, even drag acts, fun games and great food.

Summer specials to inspire you at Ibérica

Start the Year Healthy and Happy at Kanishka